Many thanks to retiring board members: Barbara Chamberlin, Jennifer Wykes, Shirley Anne Watts-Haase and Darlene Easton.

Yukon Women in Music started in 1998 with the question: “Are there really enough women musicians in the Yukon to even have a group?” The answer was yes, and a core of women songwriters began meeting and doing songwriting circles. Since that time, audiences have been enchanted during the many concerts featuring and introducing the talents of women singer-songwriters, both experienced and emerging. YWIM has been a great success in so many ways, from launching new talent, to support for all levels of songwriters, to creating professional development opportunities through presenting concerts and workshops, through mentorship and touring and by releasing CDs.

To celebrate the Millennium, a live compilation CD was recorded in Haines Junction and released at the Yukon Arts Centre. This was followed by a Yukon tour to the communities that included concerts, workshops and a Yukon women’s history display. In 2004, a second compilation CD was released featuring Yukon women recording artists. In 2008, Lynn Miles and Christine Church were invited north to produce and engineer a third compilation CD. A gala at the Yukon Arts Centre and a tour to Yukon communities celebrated it’s release.

Over the years, YWIM has focused on the growth of women musicians at all stages of their artistic and professional vision.  In 1998, there were 2 women with CDs released: Barbara Chamberlin and Lucie Desaulniers. There are now over 20 Yukon women recording artists with multiple releases, some who are touring nationally and internationally. Congratulations YWIM!

Here are some highlights:

▪     Sound Board workshop with Steve Darke, Organized by Heather Loewen 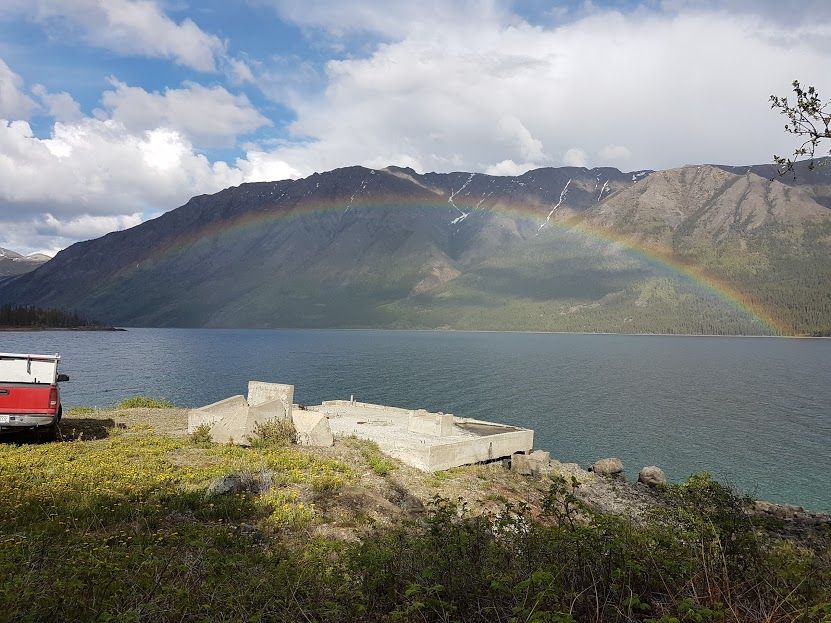